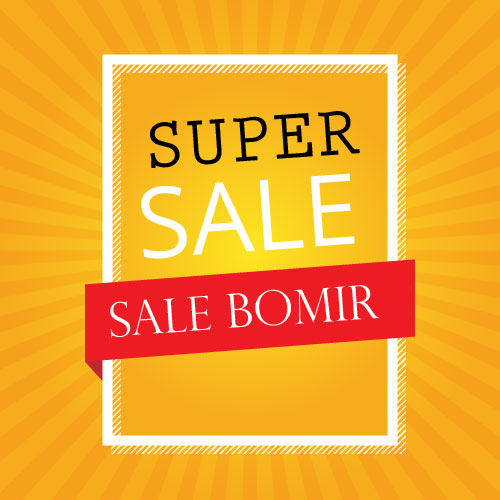 It operates using a combination of several physics phenomena like "Ion Neutralization, Skin Effect, Point Discharge and Corona Discharge Effect" combined with the principle of differential potential to collect and dissipate static electricity.

It is a combination of bio-industrial and electronic technologies.

In effect, the wireless wrist strap slowly neutralizes static electricity on a human body and maintains the potential of a human body below 500V, which is a great improvement from 3 to 5 kV measured without the wrist strap.

Our cordless wrist strap were tested independently by Sanyo Electronics of Japan and are widely used by this company.

The test was performed under the following conditions: